Visitor's guide to the Algarve Regional Museum in Faro 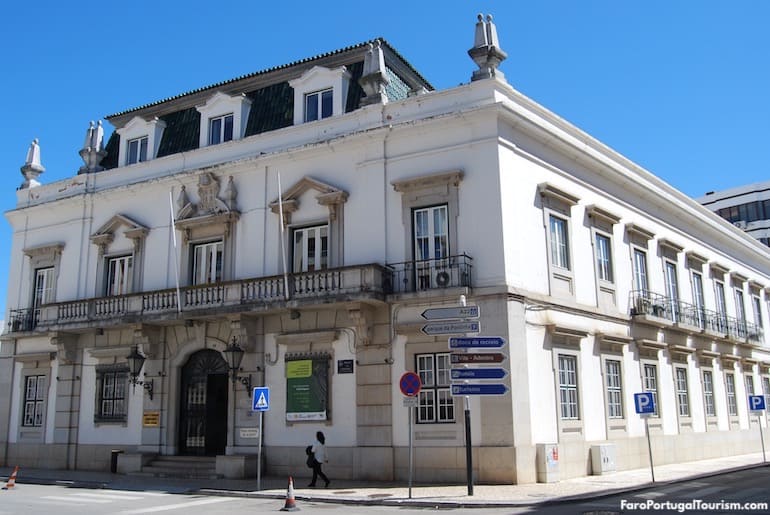 Before Algarve became an international resort destination in the mid-20th century, it was a quiet and mostly rural place. Locals lived from fishing and agriculture, and this museum shows the region’s old peasant life. Displays include wooden carts and small fishing boats, used until as recently as the 1970s. There are also recreations of the typical homes, with their traditional ceramics, furnishings and fabrics, and local costumes.

The museum was inaugurated in 1962 and hasn’t changed much since then. The collection has about 1400 pieces, but only about half are on display, and it continues to receive donations, mostly pieces of folk art, paintings and photographs that show the Algarvian way of life in the first half of the 20th century.

Labels in different languages, including English, explain the origin and the function of each piece.

It’s closed on Sundays and Mondays.

How to Get to the Algarve Museum

The museum is a short walk from anywhere in the center of the city. It’s found on Rua do Pé da Cruz, 4, by a square at the end of the Rua de Santo António shopping street, and five minutes from the Old Town.