Visitor's Guide to the Faro Municipal Museum of Art and Archaeology 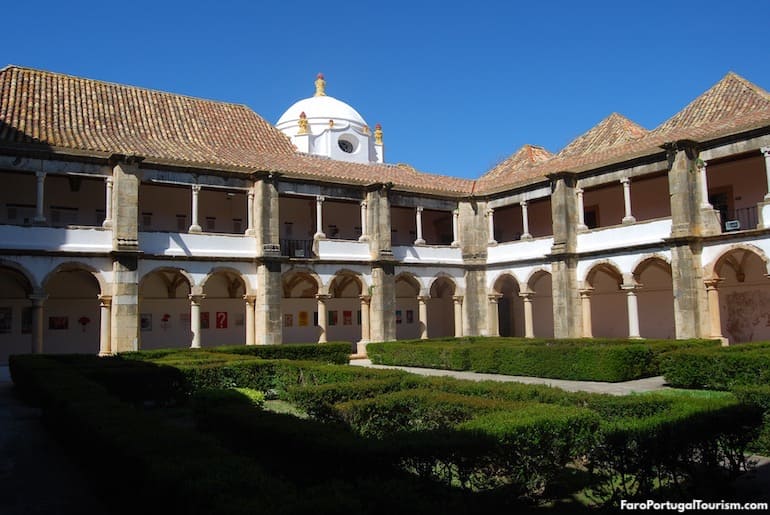 Facing a square behind the cathedral, in the walled Old Town, is a 16th-century convent that now houses Faro’s main museum. Once known as the Archaeological Museum, the now Faro Municipal Museum opened on this site in 1973, and displays artifacts discovered in the city and surroundings. 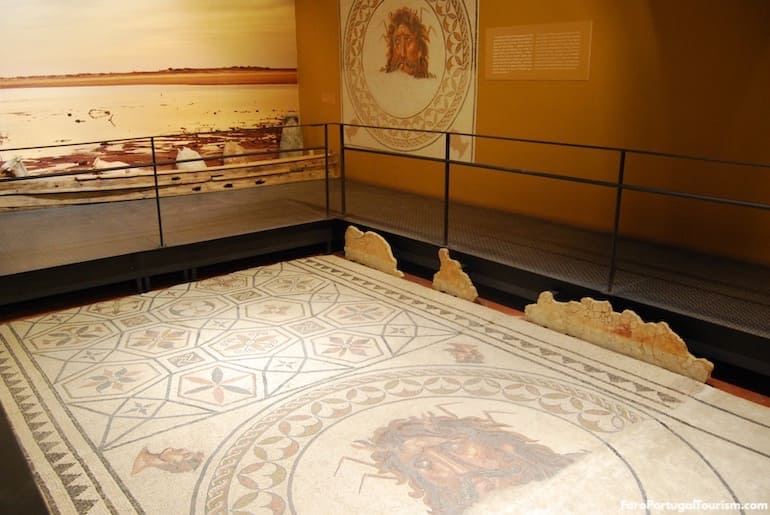 The biggest treasures are busts of Roman emperors found in the Roman site of Milreu nearby, and a Roman mosaic unearthed in 1926 by Faro’s train station and removed for protection in 1976. Known as the “Mosaic of the Ocean,” it dates from the late 2nd century or early 3rd century, and is thought to have been part of a public building related to maritime activities. It features the names of the men who commissioned it and at the center is an image of Oceanus, the Greek god of the oceans. 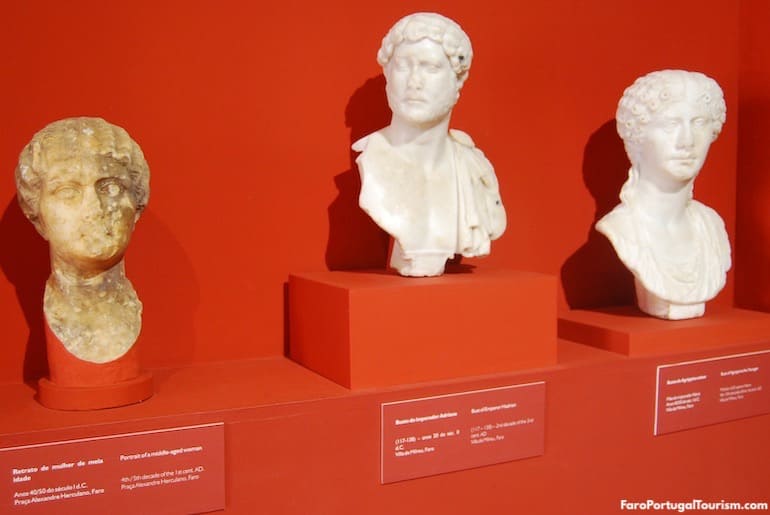 The domed building, with its Renaissance architecture, would be worth a visit even without the collection. Built between 1518 and 1523, it was the Convent of Our Lady of Assumption, and its cloisters are the most beautiful in Algarve. Its last nuns abandoned it in 1836, and it became a cork factory. Only in the second half of the 20th century was it bought by the municipality of Faro, to become a museum. 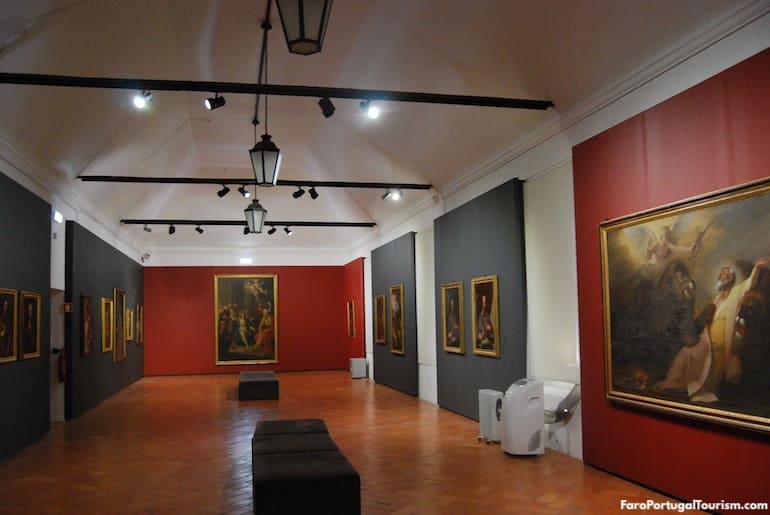 The museum’s collection is spread over the two levels, and offers the best history lesson about Faro, the Algarve, and the major civilizations that settled in the area, particularly the Roman. It was put together starting in 1894, and includes Roman tombstones, Visigothic plaques, ancient coins, and paintings from the 16th to the 19th centuries, by Portuguese, Italian, Spanish and northern European artists, mostly bought by the local bishops. 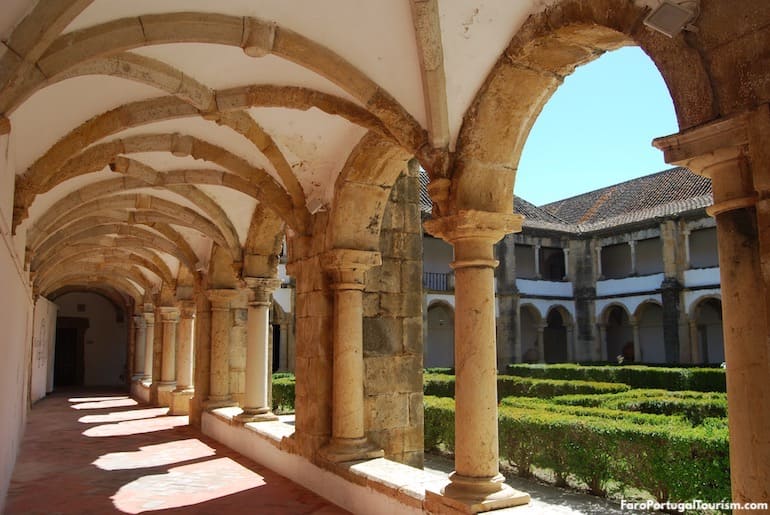 Outside is a statue of King Afonso III, who conquered the city of Faro from the Moors, and made it part of the Kingdom of Portugal in the 13th century. 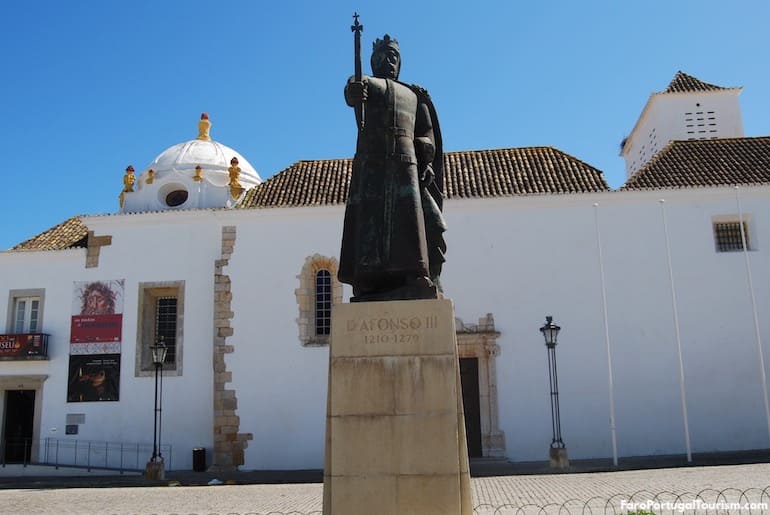 How to Get to the Faro Municipal Museum

Enter the Old Town through the Arco da Vila arch, and you’ll find the museum behind the cathedral, on Largo D. Afonso III.

Admission to the Faro Municipal Museum

Regular admission to the museum is €2.00. Sometimes it charges an extra euro for temporary exhibitions. It’s closed on Mondays.