Visitor's guide to the Arco da Vila arch in Faro

The Arco da Vila (the “Town Arch”) is the main gateway to the walled Old Town of Faro. It was built in 1812, over one of the old gates that dated back to the Moorish occupation and that was partially damaged in an earthquake in 1755. Below it (seen as you enter the Old Town) is a horseshoe gate, believed to have been built by the Moors in the 11th century, and the only one of its kind that survives in Algarve. 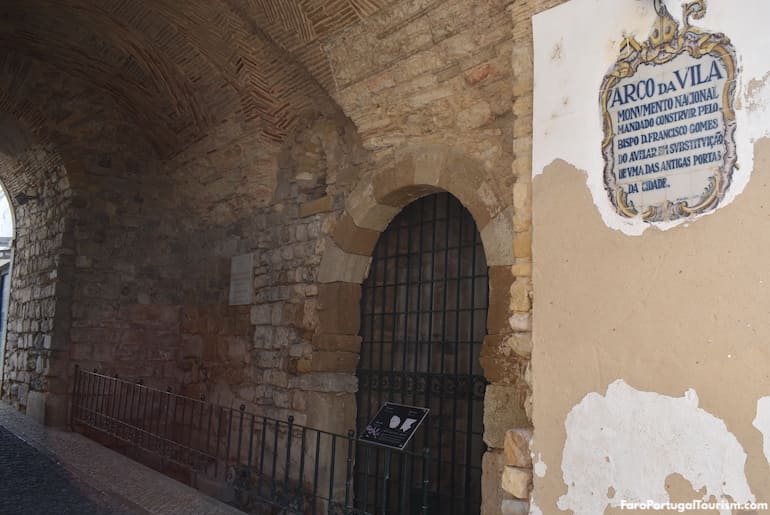 The monumental arch faces the harbor, and was commissioned by the local bishop, which explains the bell tower topped by a cross and a niche with an image of St. Thomas Aquinas. It’s now an icon of Faro and one of the finest examples of neoclassical architecture in Algarve. 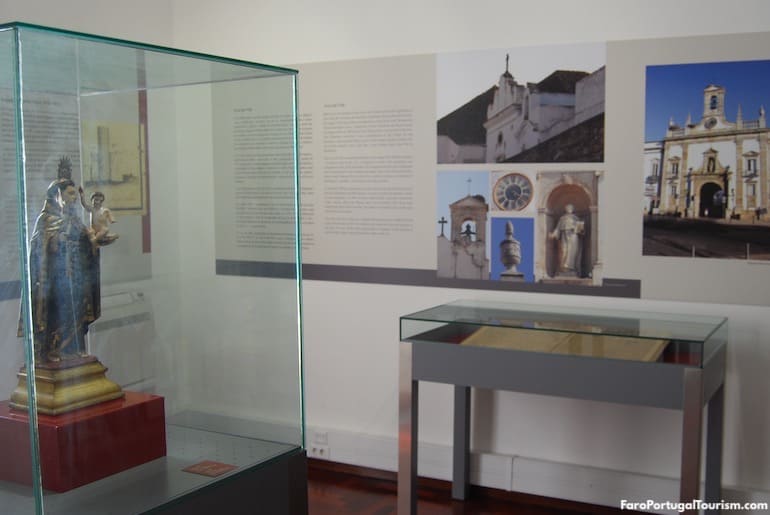 It’s also home to storks, which build their nests on the terrace. This terrace is open to visitors, who enjoy a view over the city. Inside, there’s an exhibition about the monument and the history of Faro, from prehistory to modern times. Next door is the city’s tourist office, which often also hosts cultural events (art exhibitions and live fado music performances). 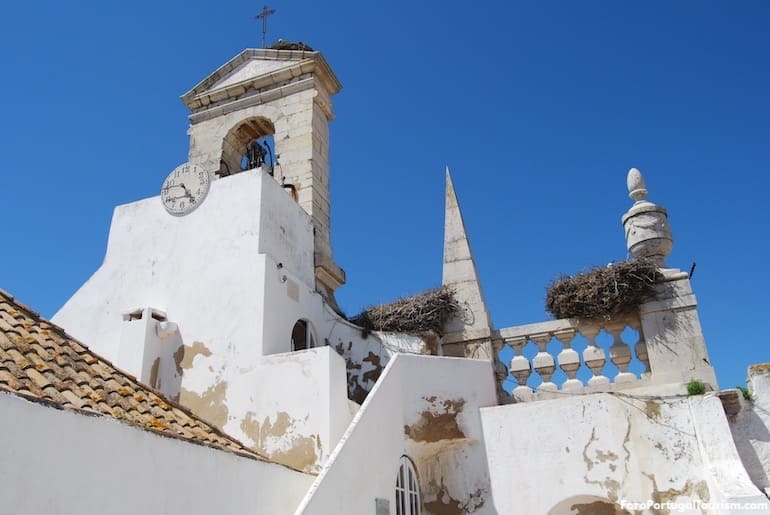 How to Get to Arco da Vila

The arch stands right in the heart of the city, on Rua da Misericórdia, by the marina. It’s just a short walk from the train and bus stations.

The interior of the arch (museum and terrace) is open for visits from 10am to 1pm and then from 2pm to 5:30pm. It’s accessed via the tourism office, and closes on Fridays and Saturdays.